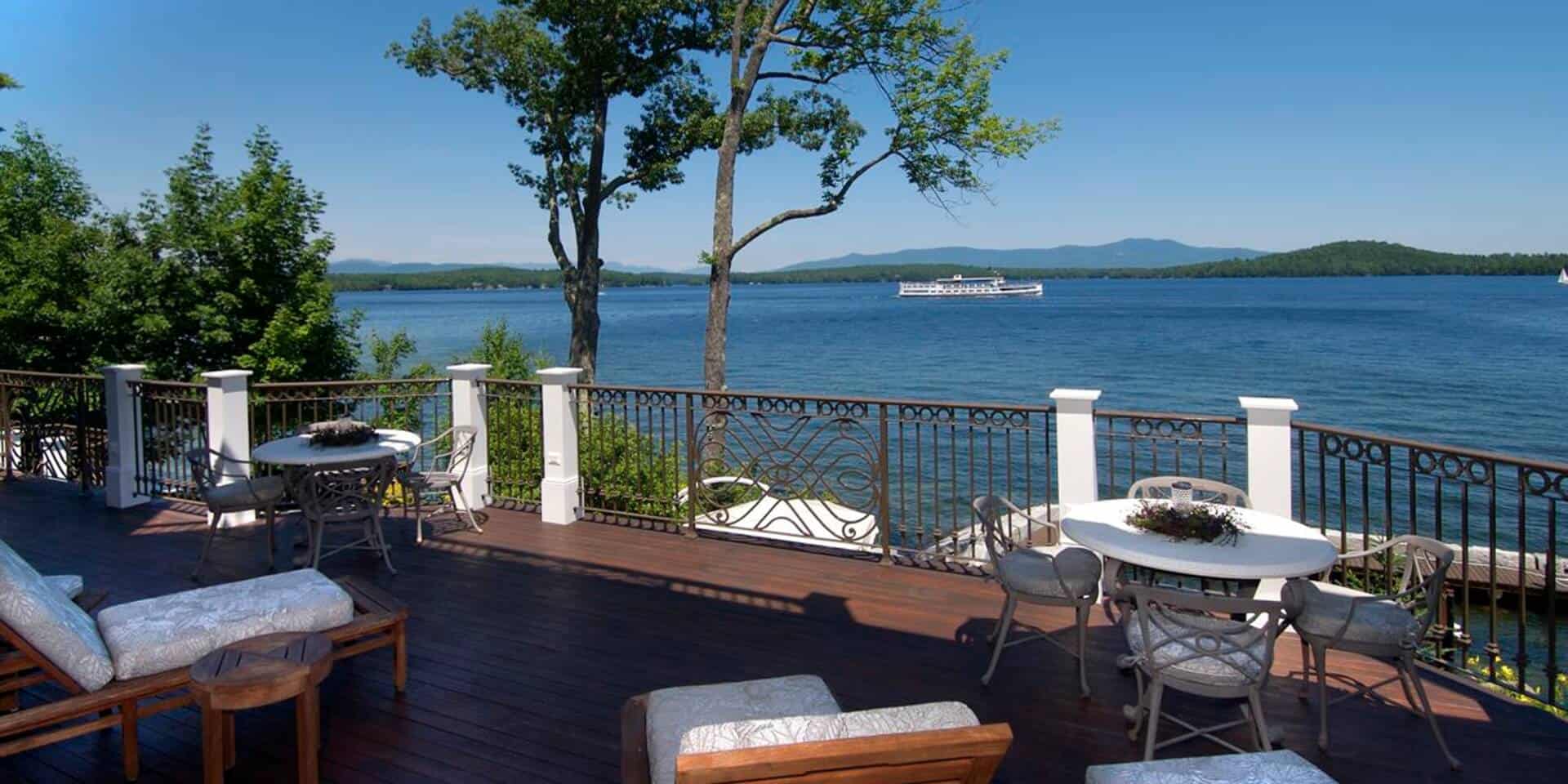 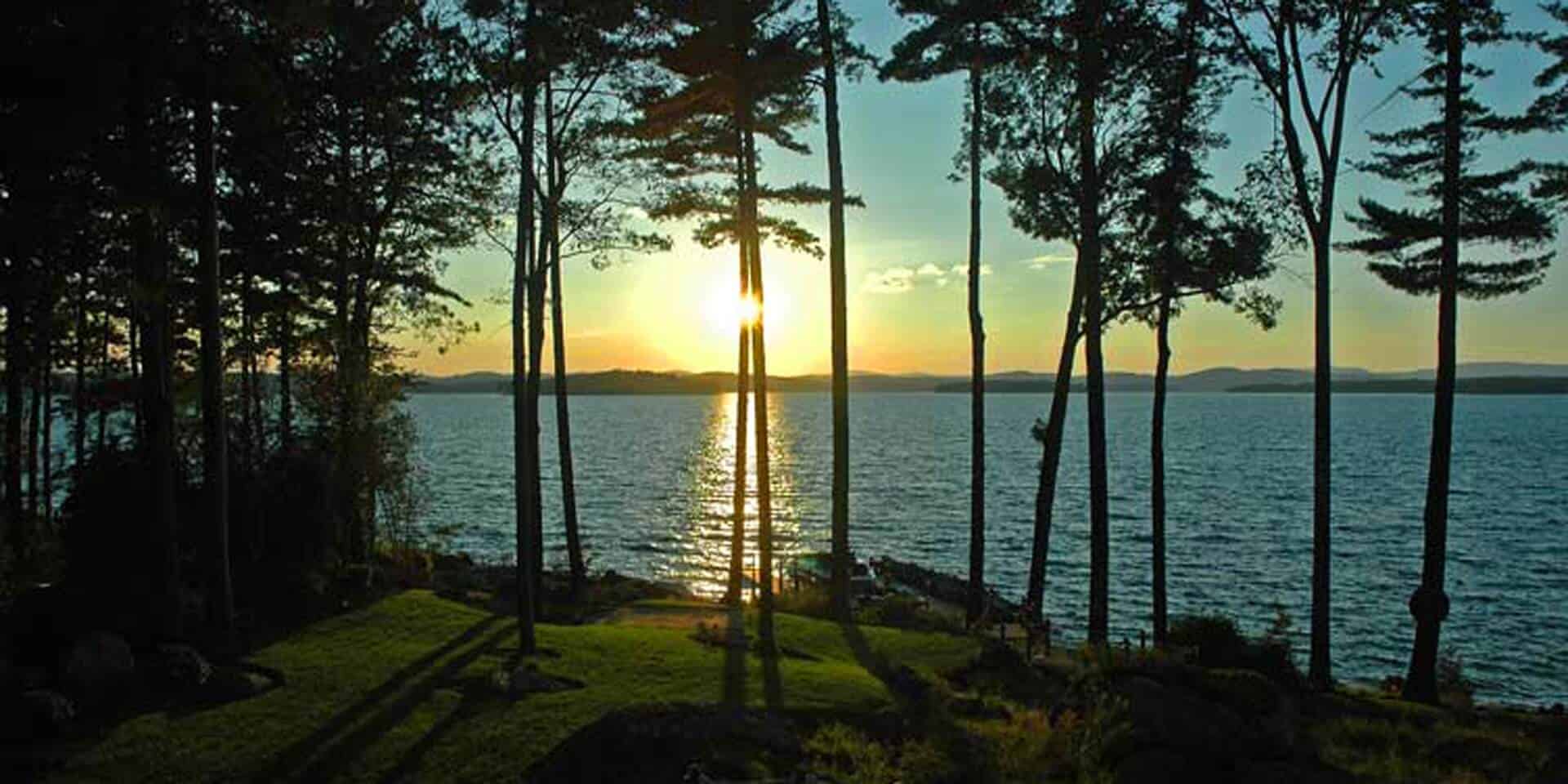 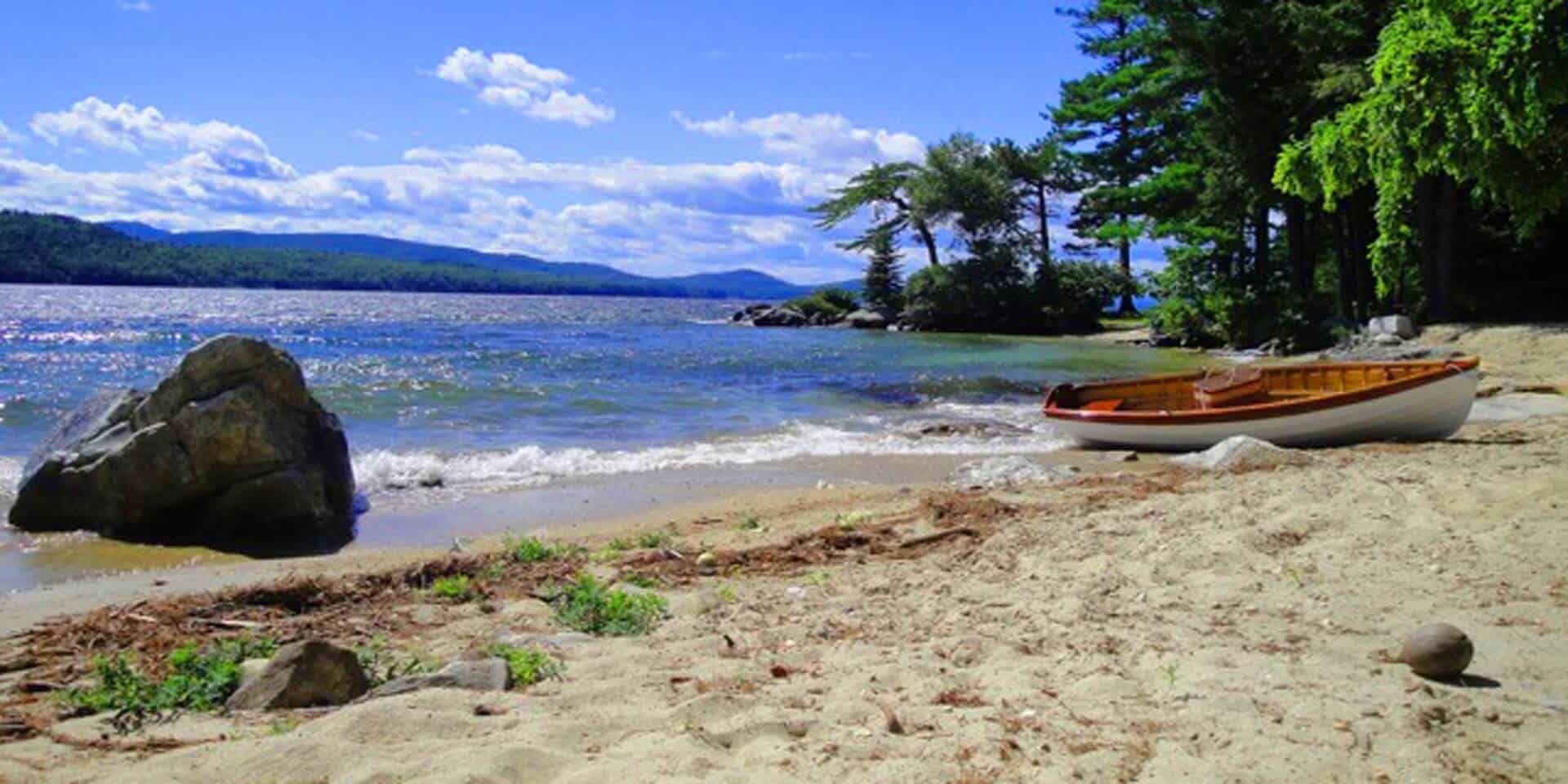 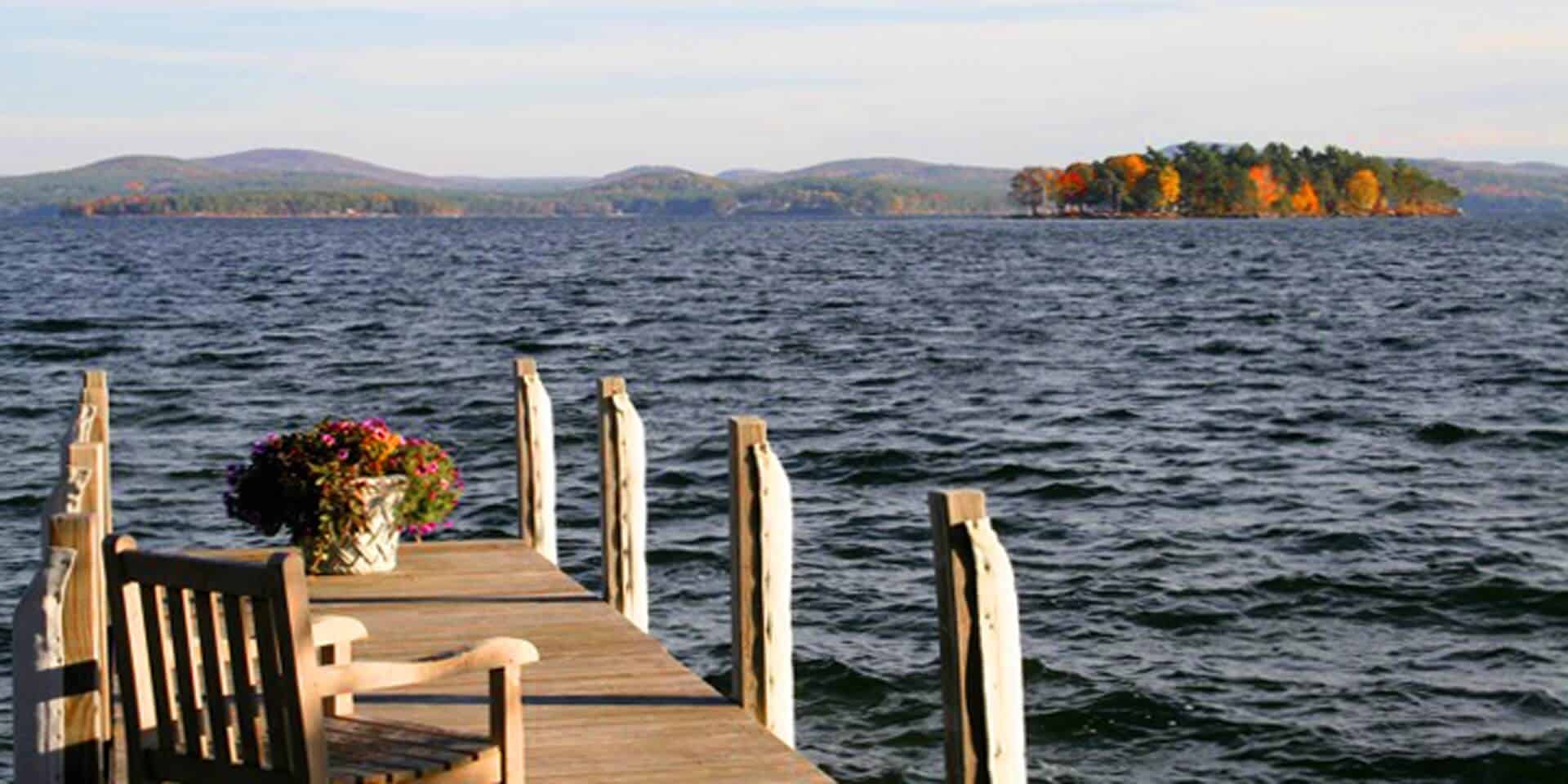 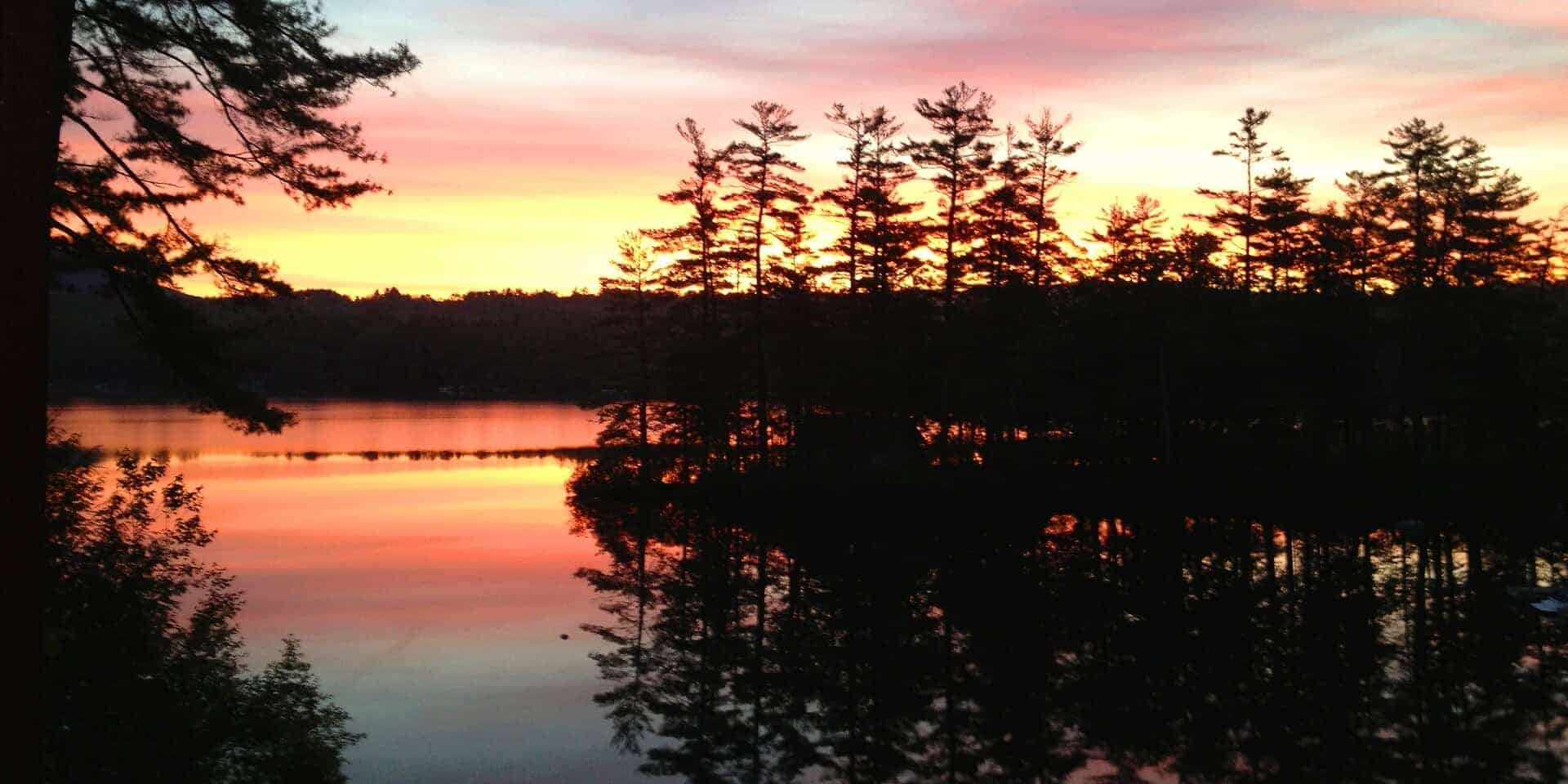 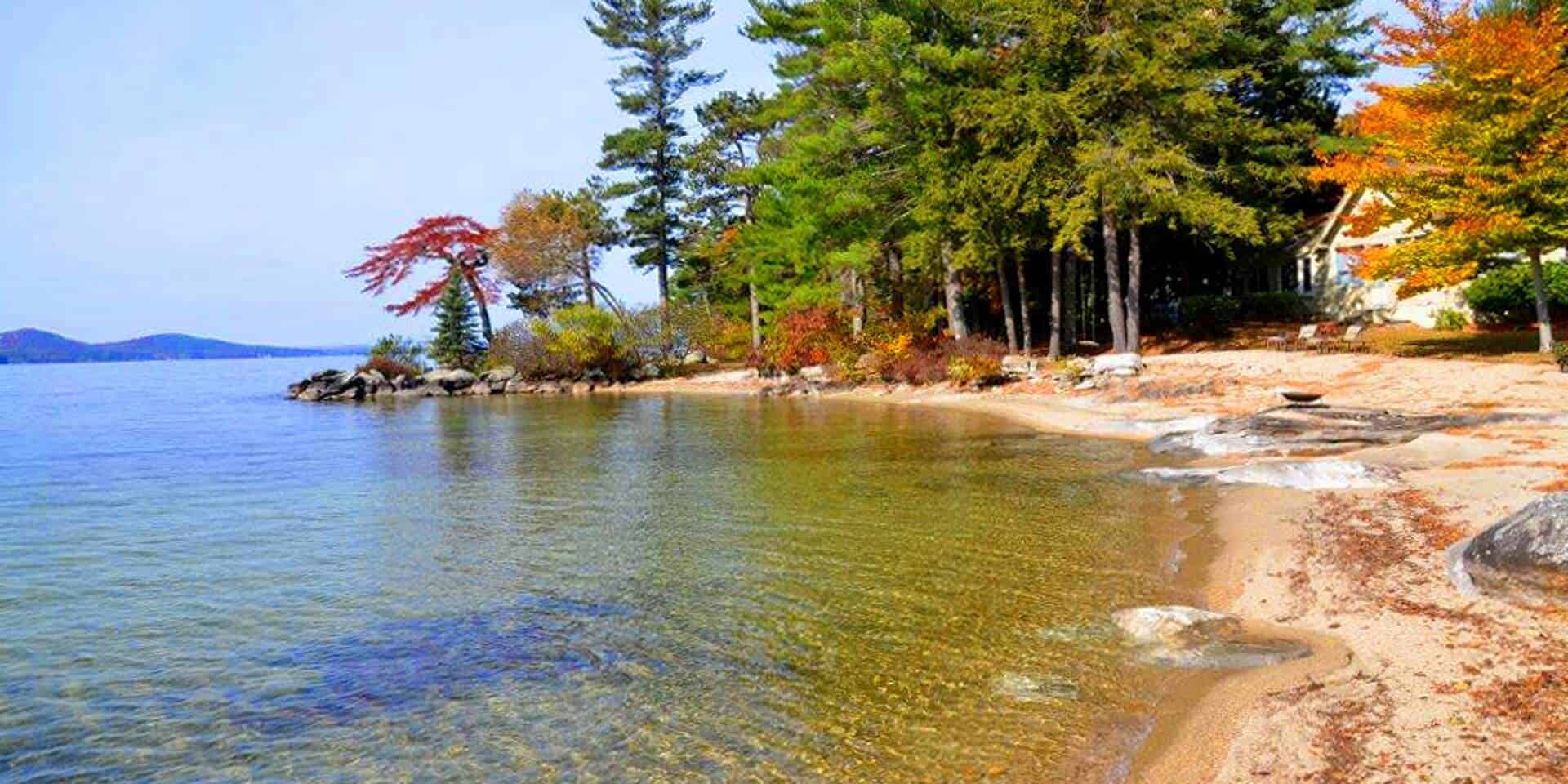 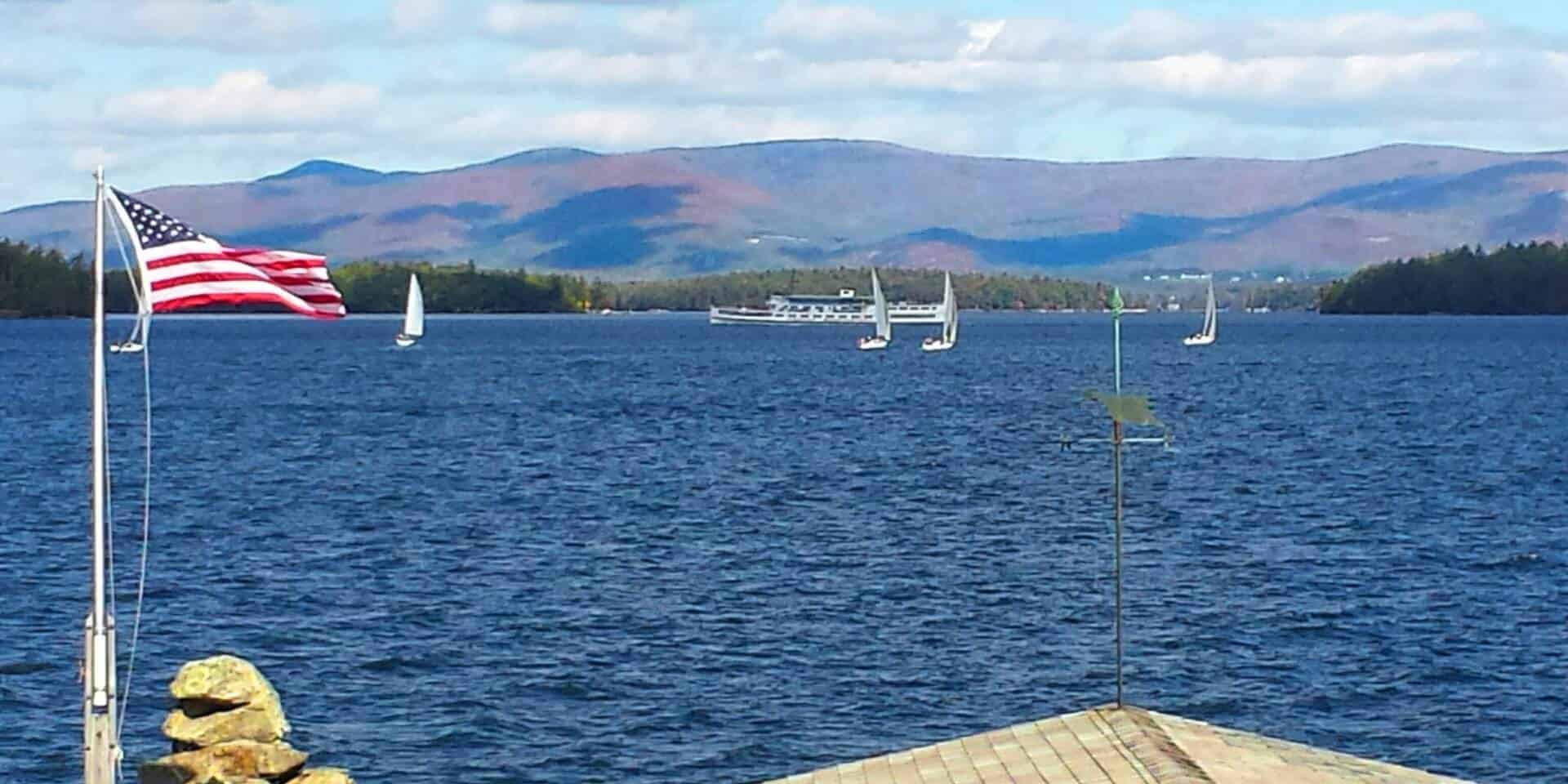 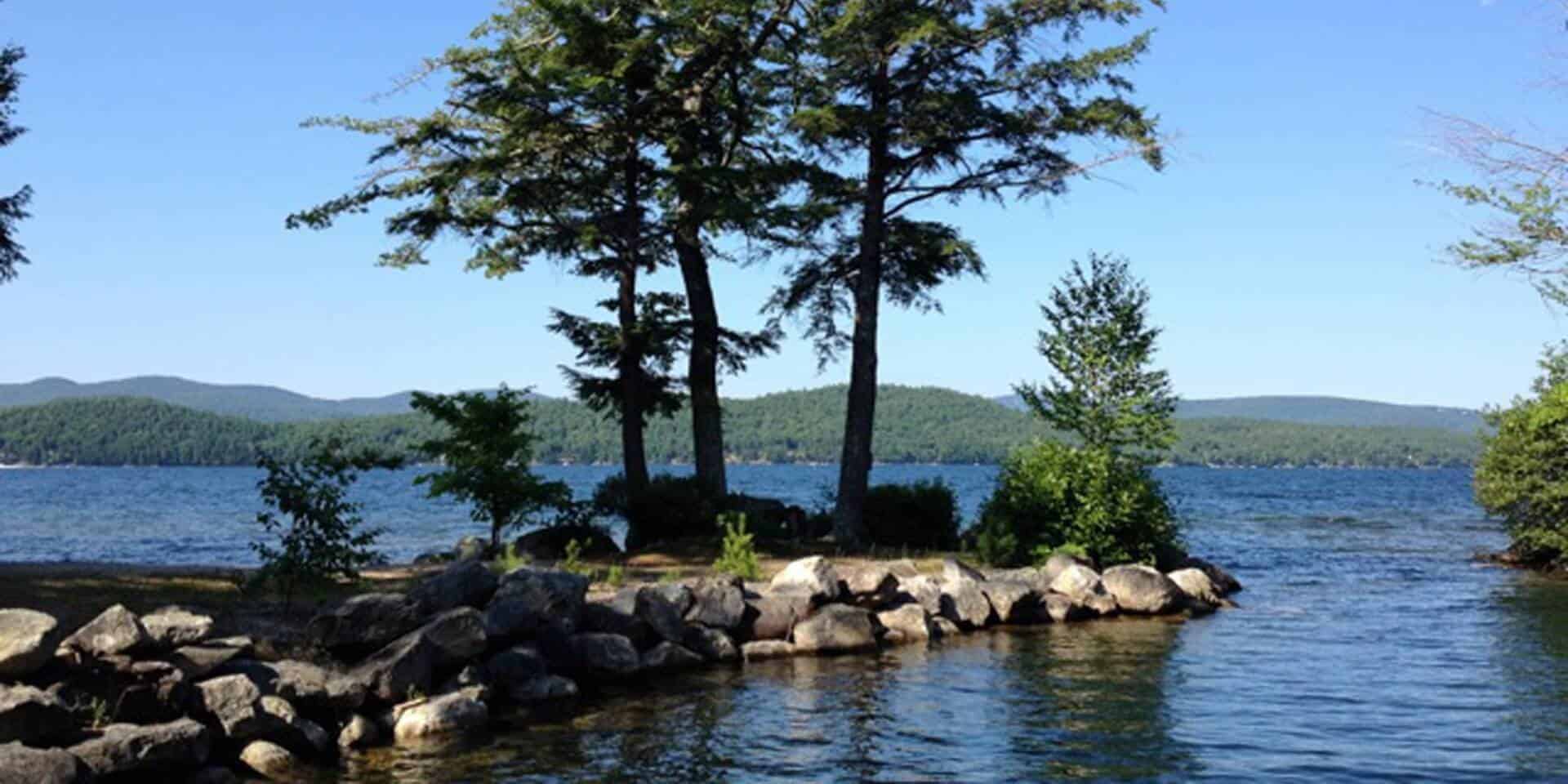 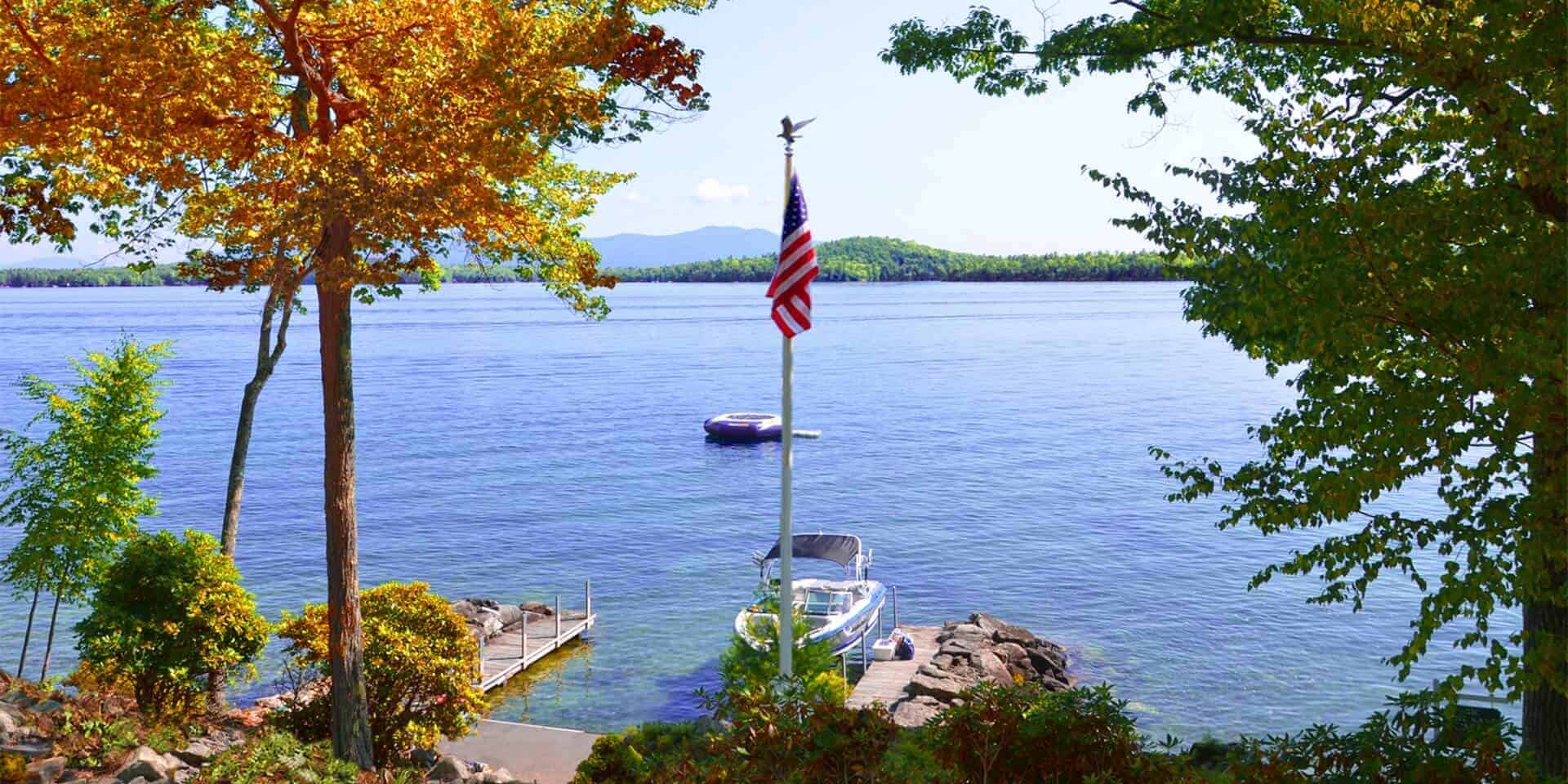 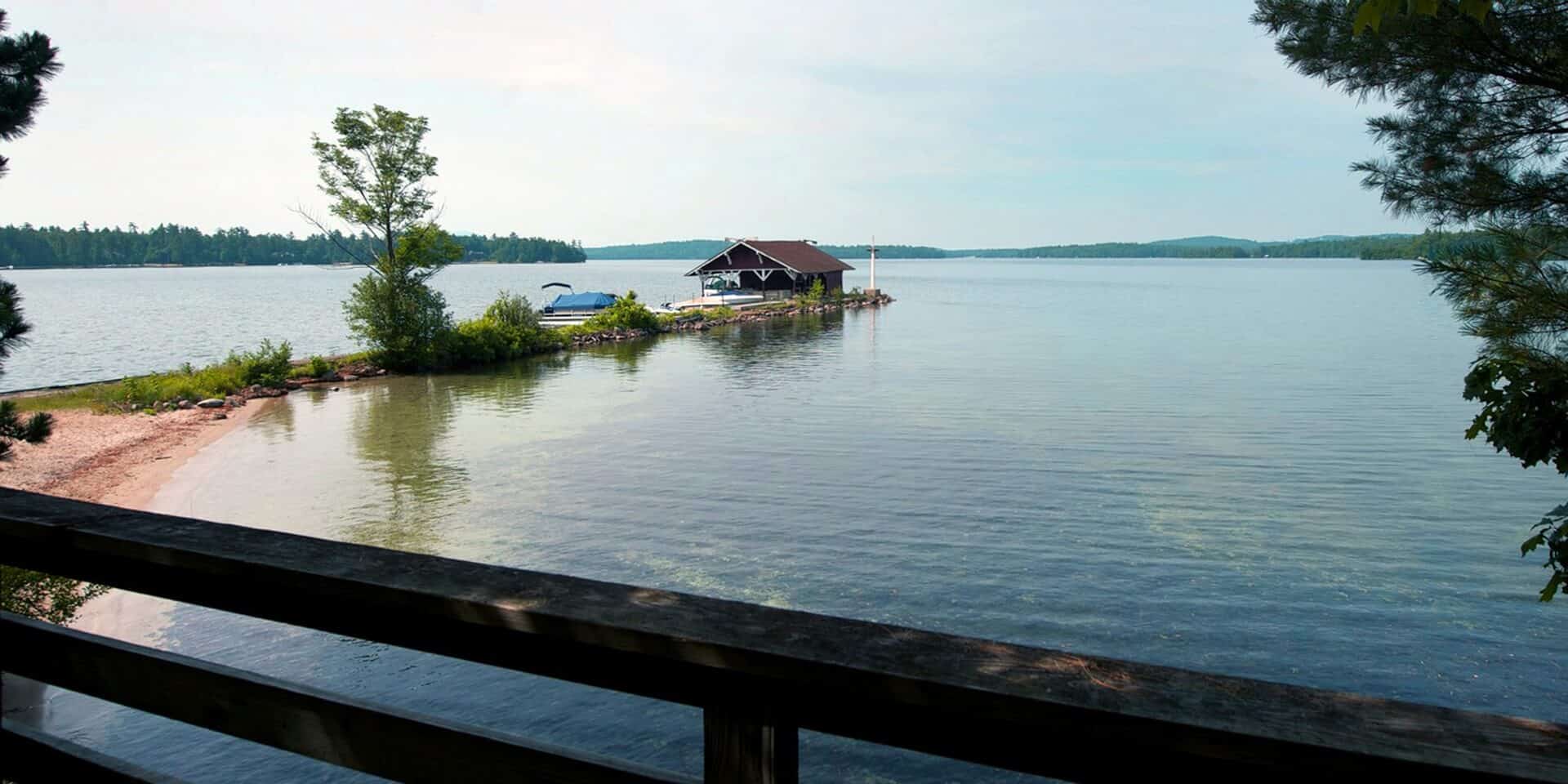 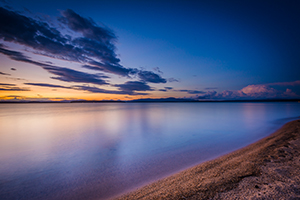 Governor’s Island is located on beautiful Lake Winnipesaukee in the town of Gilford. Although the island is associated with many governors from New Hampshire it was most likely named after Sir John Wentworth, a governor who was the first documented owner of the island. In 1772, ownership of the island was granted to Sir John for his significant investment in developing the area known as Wolfeboro today. After World War II, the bridge was updated and seasonal homes were built. Over the next few decades, summer homes were rebuilt and expanded. Today, there are around 200 properties on the island.

Things to Do on Governor's Island

The 500-acre island is accessible to the mainland by a beautiful scenic bridge offering easy access to shops, fine restaurants, and the Laconia Municipal Airport. The Bank of New Hampshire Pavilion, an outdoor amphitheater and premier summer concert venue, is also nearby. Most of the island is preserved open space with natural woodlands and trails for hiking and cross-country skiing. The winding roads were carefully designed to protect the ambiance.

Real estate on Governor’s Island is highly desirable and includes many beautiful high-end homes and waterfront estates boasting spectacular views and sandy beaches. There are no stores or condominiums on the island. The area is home to a mix of seasonal residents and year-round residents.

Real estate owners are members of the Governor’s Island Club, a private community that offers a range of amenities, such as sandy beaches, tennis courts, social events, a clubhouse, playground, and picnic area. The vibrant community takes pride in the natural, unspoiled beauty on the picturesque island.

Sign up now to save searches, listings, and get tailored listing notifications. No obligation, opt-out anytime!